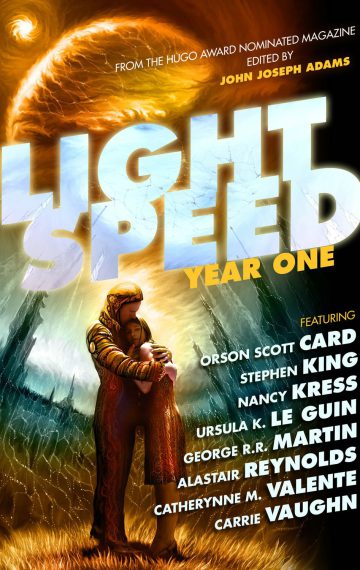 Father Cougar sighed deeply. “As I thought.” He leaned forward, his gaze steady. “How many times must I tell you? Curiosity is the gravest of sins. And now you see what your curiosity has cost us. If you had avoided detection, we could have easily located these dogmen and captured them. But now they’ll be expecting us, and will move on. The danger to those who track them is greatly increased. And what if the dogmen should slip away? You may very well have cost us the great Victory we have awaited so long.”

Father Cougar shook his head. “Well, there’s no helping it now.” He turned to the scribe and instructed, “Go to the inn. Fetch the templars.” The scribe nodded once, and hurried off.

“Yes,” Father Cougar said. “They arrived this morning. Two of them. Pursuing these dogmen you saw. They’ll want to question you.”

“Of course,” Lynx agreed at once, his shame quickly giving way to excitement.

Templars! Holy ones, invincible warriors of Cat. In ages past, their order had eradicated the frogmen, the birdmen, and the monkeymen, and now only the dogmen remained.

The scribe returned a short time later, leading the templars. They were the tallest, most muscular catmen that Lynx had ever seen. Both wore long white tabards, and upon their surcoats were embroidered the holy form of Cat.

Father Cougar gestured to them. “Lynx, these are our templar friends, Lion and Tiger.”

The templars nodded politely. Tiger was brawnier, stern and dignified, with gray in his fur and black stripes around his eyes. Lion had a great tawny mane and seemed almost to vibrate with barely restrained energy. And he was younger, perhaps only five or ten years older than Lynx himself.

Lion said quickly, “Tell us about the dogmen.”

The catmen and dogmen have been at war for centuries, and Lynx, a young catman, has always been taught that in the last days Cat the Nine-Lived, lord of creation, will return to earth to lead his people to ultimate victory. But when Lynx finds himself present at Cat’s return, it’s not at all what he expected.

Lightspeed is a new science fiction magazine edited by John Joseph Adams and published by Sean Wallace, creator of Fantasy magazine. “Cats in Victory” appears in the debut issue, alongside fiction by Carrie Vaughn, Jack McDevitt, and Vylar Kaftan. The story is free to read online, and also appeared in podcast format, co-produced by Lightspeed and StarShipSofa and performed by Rajan Khanna. 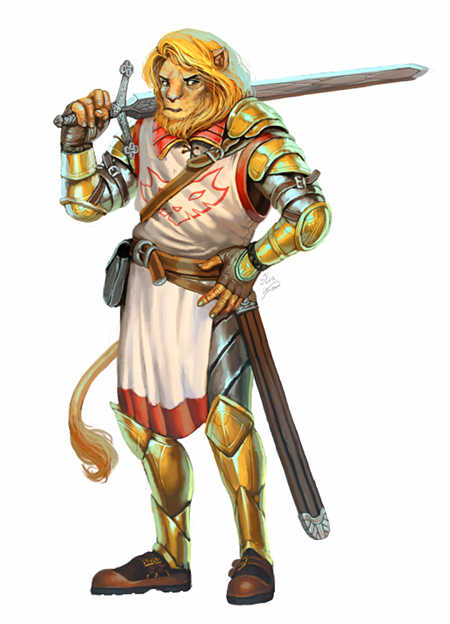 Art by Jerome Jacinto
“This was an awesome post-apocalyptic story … All sorts of cliches about cats twisted through centuries of decline. Clever and interesting.”
– Rat’s Reading

“I tend to approach stories featuring talking animals with wariness, and, at times, lowered expectations. Stories like this tend to fall into one of two extremes–either they’re genius, or a complete waste of time. Thank goodness this story was spun by the able hands of David Barr Kirtley. Whimsical, tragic, and endearing are the words I’d use to describe it.”
– Philippine Online Chronicles

“I’ll take the opportunity to add to the love for ‘Cats in Victory.’ It was a great story and one that works well on several levels.”
expatpaul, StarShipSofa message board

“This was just really great. I’m not a cat person, and on the surface it looked like an anthropomorphic cat campaign, but it turns out that it has really satisfying sci-fi underpinnings, philosophical tension, and is just very well-written. What I like most is that it values compassionate, critical thinking for oneself under duress, in a totally kooky setting. Fun stuff.”
-siznax, Lightspeed message board

“Loved this. Loved it so much. Well done.”
-Chris, Lightspeed message board