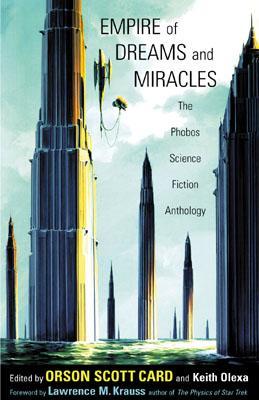 
No one had ever gotten a picture of the Kraven-Hish; they were always invisible. You couldn’t get a picture, even if a soldier killed one–and some guys were pretty sure they had.
Ball glanced around. Imagine the whole squad died out here–who’d ever find them? They’d rot. Then the suits would rot. The suits would go visible in rotted patches, nothing left of the bodies inside.
Dimon said, “You know what I heard? I heard they’ve got pictures of the Kraven-Hish. Intel has pictures. They don’t want to show us.”
Reice said, “Why would they do that?”
“They don’t want to frighten off new recruits,” Dimon said. “That’s how scary these things are. That’s what I heard.”


A group of space soldiers is sent marching across a moon surface, to test
the army’s new phased camouflage, which makes the wearer
invisible. But deadly aliens have the camouflage too, and Pvt. Ball is starting to
wonder whether the familiar voices he hears are even human at all.


“They Go Bump” by David Barr Kirtley
“Twenty-Two Buttons” by Rebecca Carmi
“The Hanged Man, the Lovers and the Fool” by Justin Stanchfield
“Empire of Dreams and Miracles” by James Maxey
“The Messiah” by Carl Frederick
“Eula Makes Up Her Mind” by Daniel Conover
“Carthaginian Rose” by Ken Liu
“Rippers” by Chris Leonard
“The Compromise” by Rick Sabian
“Who Lived in a Shoe” by Andrew Rey
“The Prize” by David Barr Kirtley
“Great Theme Prisons of the World” by Carl Frederick


David wrote this story at the 2001 Odyssey writing workshop. 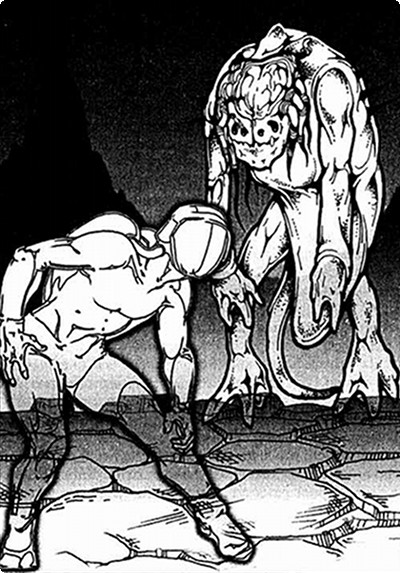 Illustration by Aleksei Filippov for ESLI

“[Kirtley] has pulled off two stories, both of them
so full of surprises, puzzles, and cool ideas, that I dare you to do
what we judges couldn’t do: Pick one.”
– Orson Scott Card, author of Ender’s Game

“My favorite [story from the anthology]
was ‘They Go Bump.’ It seemed a perfect piece of writing for
the form.”
– Andrew Mason, Executive Producer of The Matrix

“The Phobos Anthology is wonderful!”
– Larry Niven, author of Ringworld

“It’s very hard to pick out real favorites when the standard is so high. Of particular interest is ‘They Go Bump’ by David Barr Kirtley.”
– SFcrowsnest.com

“9 out of 10…my second favorite short fiction
anthology for the year.”
– Slashdot.org